The first ever College Sport Auckland Junior Ultimate Championships were held on Sunday 8 November with ten teams competing. Many of the traditionally stronger ultimate schools were represented and they were joined by Kelston Boys High School competing in their first ultimate competition.

The strong windy conditions tested all of the players’ throwing skills and although inexperienced, the players really stepped up to the challenge.  Despite the tough conditions, the day was enjoyed by all participants.

In the Open division (boys and mixed teams), there were clearly three standout teams with Takapuna Grammar School the unlucky squad to miss out on the final. The championship playoff was a close match, won by a single point by Auckland Grammar School over Westlake Boys High School. Selwyn College were awarded the Spirit of the Game Award – an award decided on by votes from all teams and an important recognition for a self-officiated sport.

The Girls division saw close games throughout the day, with Takapuna Grammar missing out on the final in a sudden death semi-final finish with Epsom Girls Gold. That left two Epsom Girls Grammar School teams to compete in the final, won by EGGS Blue. EGGS Gold picked up the Spirit of the Game Award.

Attention will now focus on the Term 1 events and we look forward to a great season in 2021. 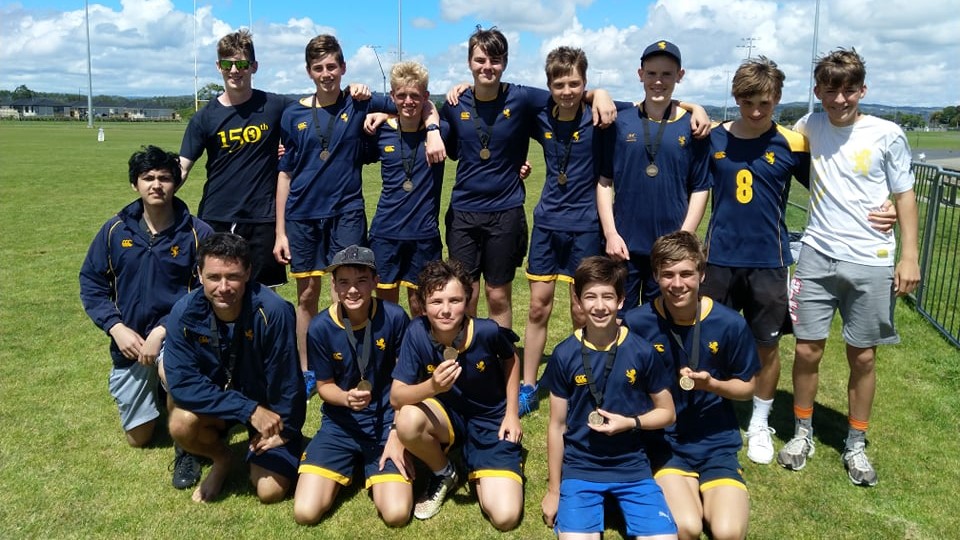 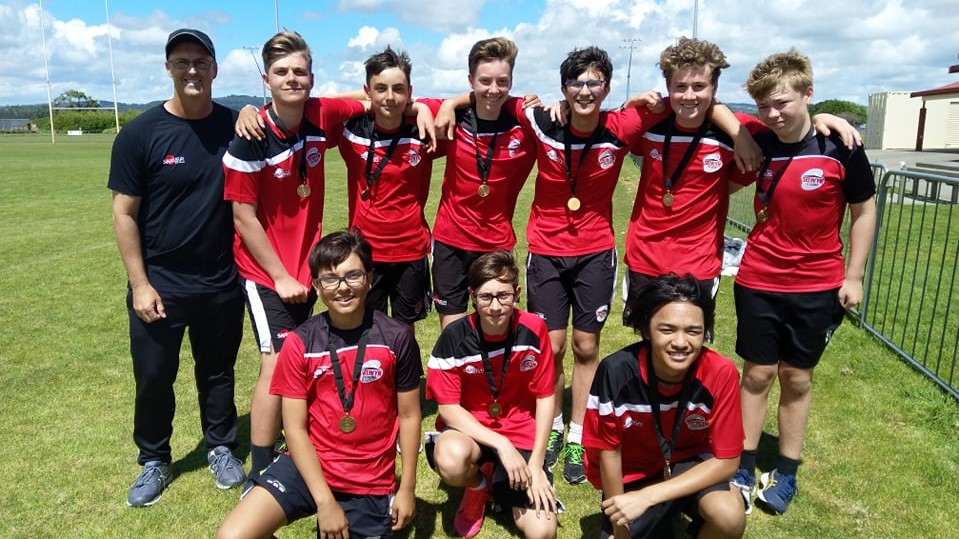 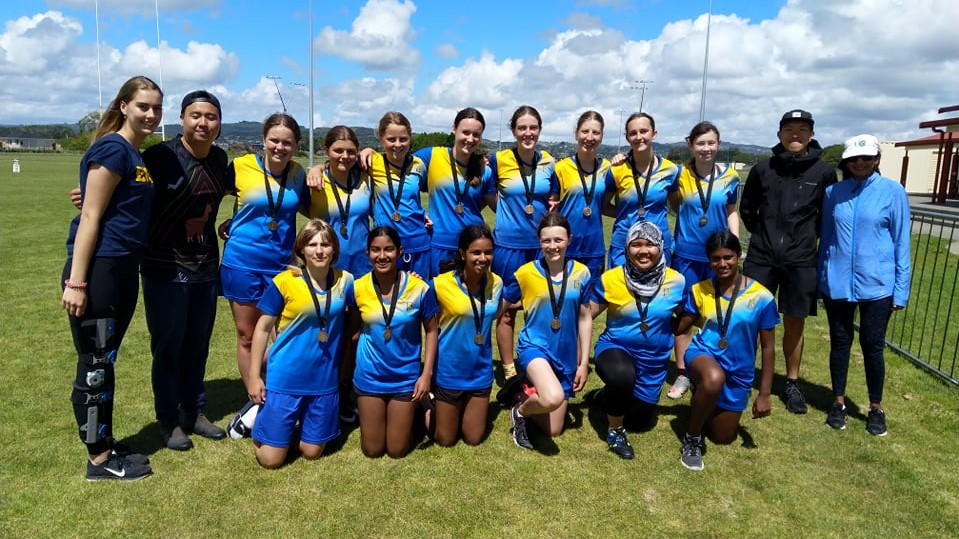 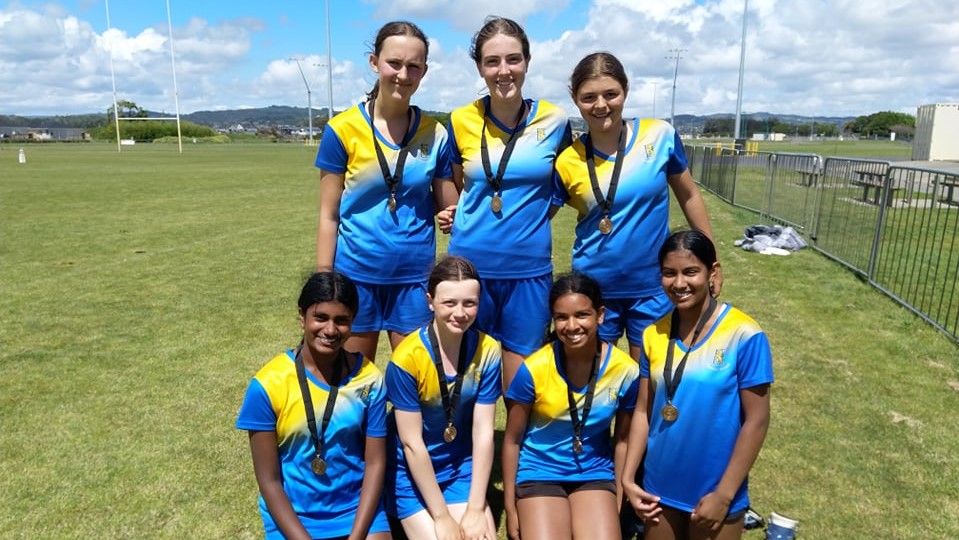 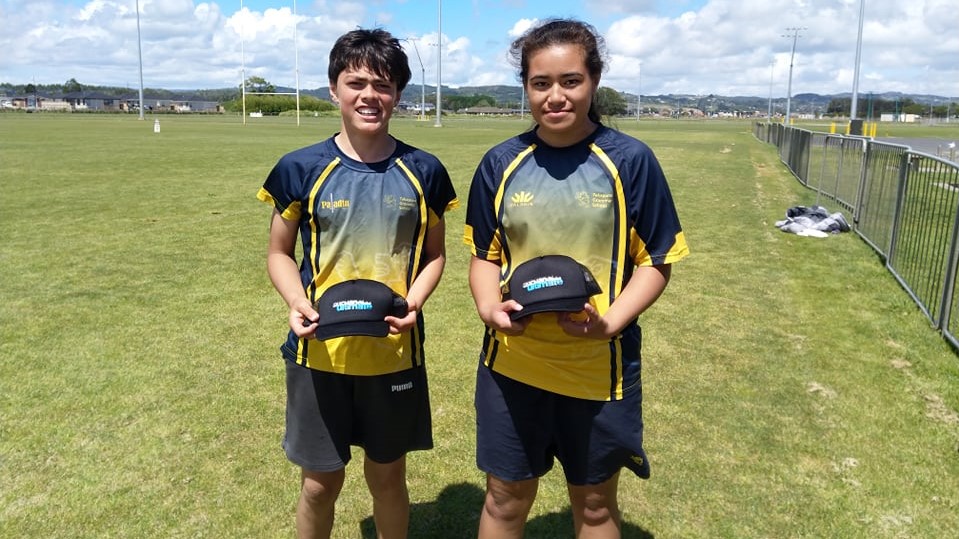