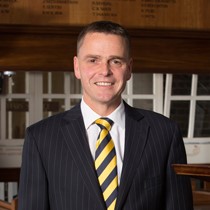 After commencing secondary teaching in 1990, Mr O’Connor was appointed Deputy Principal of Nelson College in 2000. In 2002, he was appointed Rector of Palmerston North Boys’ High School and was active in many areas related to boys’ education, including the Association of Boys’ Schools New Zealand, the Secondary Schools Principals’ Association, and the International Boys’ Schools Coalition. In 2007, he was awarded both a Woolf Fisher Fellowship and was also made a Sir Peter Blake Trust Emerging Leader.

Mr O’Connor is a strong advocate for the importance of academic rigour and achievement being complemented by extensive co-curricular opportunities. He was co-opted back onto the College Sport Auckland Board in July 2020, bringing a wealth of secondary school sport experience from his leadership positions at boys’ schools with strong sports programmes.

Mr O’Connor took over as College Sport Auckland Board Chair in May 2021. 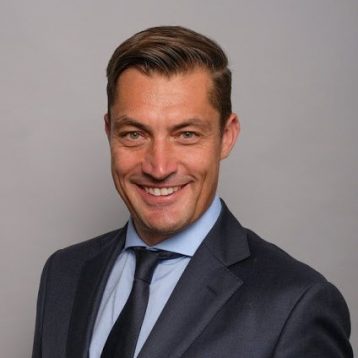 David Ferguson has been a member of the College Sport Auckland Board since 2012 and served as Board Chair from July 2020 – May 2021.

As part of his role as Headmaster of Westlake Boys High School, Mr Ferguson has invested significant time observing, planning, and making strategic decisions that impact on school sport. As a previous Director of Sport at Westlake, he received an excellent grounding in the landscape of secondary school sport in Auckland.

Mr Ferguson believes the sporting opportunities provided by College Sport Auckland are hugely important. “I think the experiences that schools offer in sport are unique and create lifelong friends and memories. College Sport Auckland plays a critical role in ensuring that there is a framework for our young people to represent their school proudly in a positive and safe way”.

Mr Ferguson has continued to be involved in the governance of College Sport Auckland to play a role in advancing school sport and creating quality opportunities at all levels for high school students in Auckland. 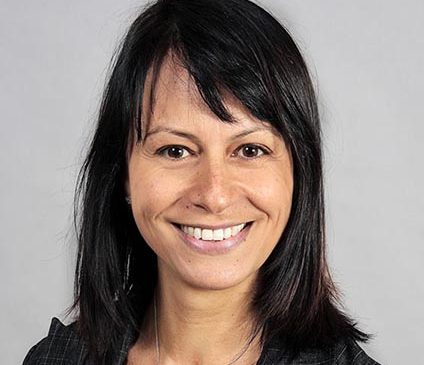 Possessing a core foundation in health, wellness and sport with tertiary qualifications in psychology and communications and an outstanding track record of leading and thriving within complex and challenging environments, Trina is well renowned for actively striving for more women, across all industries, to be seen and heard.

Ngaire Ashmore took up her position as Principal of Auckland Girls Grammar School at the beginning of 2017, after serving as Principal of Tangaroa College for ten years.

Ms Ashmore is passionate about helping young women build confidence, work in collaboration, and give back to their local communities and society as a whole. She recognizes the importance of forward-thinking and providing a range of opportunities for students to grow and develop. 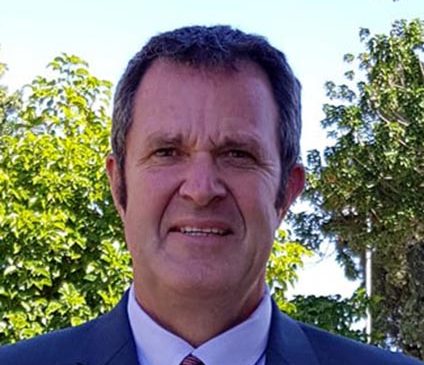 Greg Pierce began his new position as Principal of Orewa College in 2021. He was previously Principal of Aorere College and joined the College Sport Auckland Board in June 2017.

Mr Pierce is a strong advocate for inclusivity in secondary school sport. “The health and wellbeing of our rangatahi is enhanced with their active involvement in sport. Enjoyment and participation levels are key in my mind and we need to encourage these concepts in all of our schools.”

In addition to his position on the College Sport Auckland Board, Mr Pierce is Chairperson of AIMHI and Deputy Chair of the Polyfest Trust Board. He is also a member of SPANZ, ASSPA Executive, CMSSPA, Regional Management Group (First Time Principals), ARA Education Charitable Trust, and the Secondary/Tertiary Education Advisory Group. 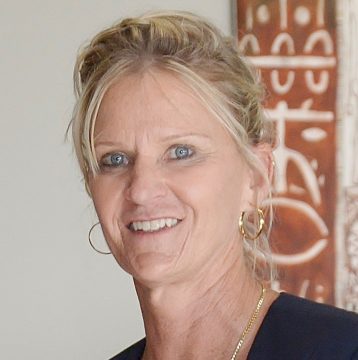 Kirsten is a former javelin thrower who represented New Zealand at Commonwealth and Olympic Games. She coached shot putter Valerie Adams from 1998 until 2010 and received the Halberg Award for Coach of the Year in 2007 and 2008.

In the 2018 Queen’s Birthday Honours, Kirsten was appointed an Officer of the New Zealand Order of Merit, for services to sport, particularly athletics.

Kirsten has also worked as for Netball New Zealand as the National Manager Coach Development and as a Sports Coordinator at Macleans College, the school she attended as a student. 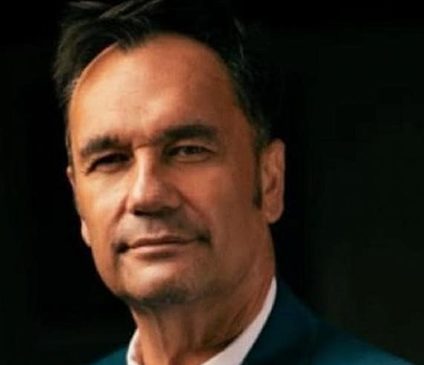 Glen Denham was welcomed on to the College Sport Auckland Board in June 2020.

Mr Denham has held several leadership positions in education in New Zealand and the UK, where he was involved in the strategic direction and governance of UK Special Schools. He was an Executive Principal of schools in London until 2015 and is now Principal of Massey High School.

During his sporting career, Mr Denham played over 200 games for the Tall Blacks between 1984 and 1999 and was captain for a record 13 years. He has mentored many of New Zealand’s top basketball players and appeared on numerous sports television and radio shows.

Of secondary school sport, Mr Denham says “Sport is a microcosm of life. We win, we lose, we get better, we find lifelong mates, we challenge and support those around us when they need us most.”

“Having fun and playing with your mates and representing your high school is something not to be missed. I think it’s not about collecting trophies it’s all about collecting memories and mates.” 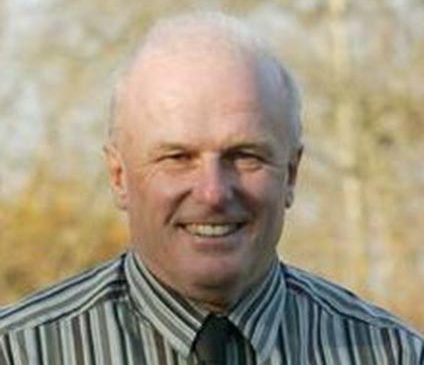 Steve Cole was Head of Saint Kentigern College from 2009 – 2017 where he led the school through significant growth and change. Prior to his position at Saint Kentigern, Mr Cole spent eight years as Headmaster at St Bede’s Senior School in Sussex. He was Deputy Principal at Kelston Boys High School before taking the role as Headmaster at St Paul’s Collegiate in Hamilton for nine years. While teaching at Auckland Grammar School, where he was also educated, Mr Cole coached rugby and the 1st XI cricket team for seven years.

Steve is passionate about young people in sport and brings a wealth of secondary school sport knowledge to the College Sport Auckland Board from his considerable experience in both state and independent education.