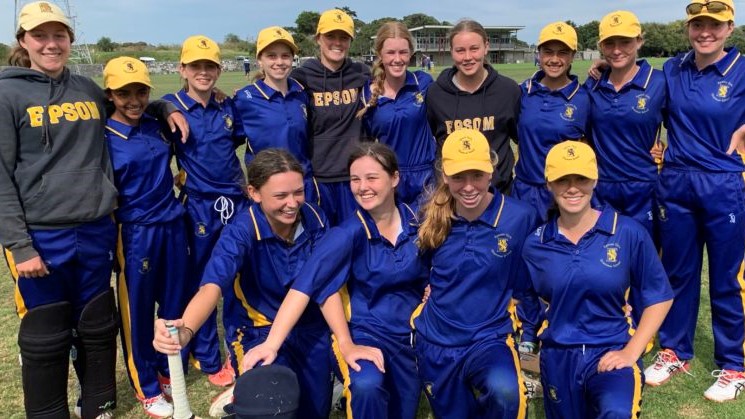 In the first final between the two schools; Baradene won the toss and put EGGS in to bat. EGGS initially started well, reaching 30 without loss.

However, when openers Annie Ewart and Gemma Adams were dismissed within three balls, things started to go downhill. Petra Beuvink took two wickets in her over and EGGS was suddenly at 30/3.

They reached 50/4 before the next four wickets fell for just six runs. Elizabeth Buchanan held out, but when Molly Penfold bowled her out, Baradene had wrapped up EGGS for 69 runs. All the bowlers picked up wickets, Issy Gerrard particularly was impressive, taking 2-7.

Baradene made a quick start to their chase, putting on 18 runs inside three overs before losing a wicket.

Ella Farrell and Fran Jonas marshalled most of the chase, and when EGGS did break the partnership, it was too late. Farrell top-scored with 25 not out, and Baradene picked up a six-wicket win and the Auckland championship.