Credit must go to the players but also to Rangitoto ex-students Johann Timmer and Sam Bell for their coaching expertise and also long serving manager Mr Josh Bullen. 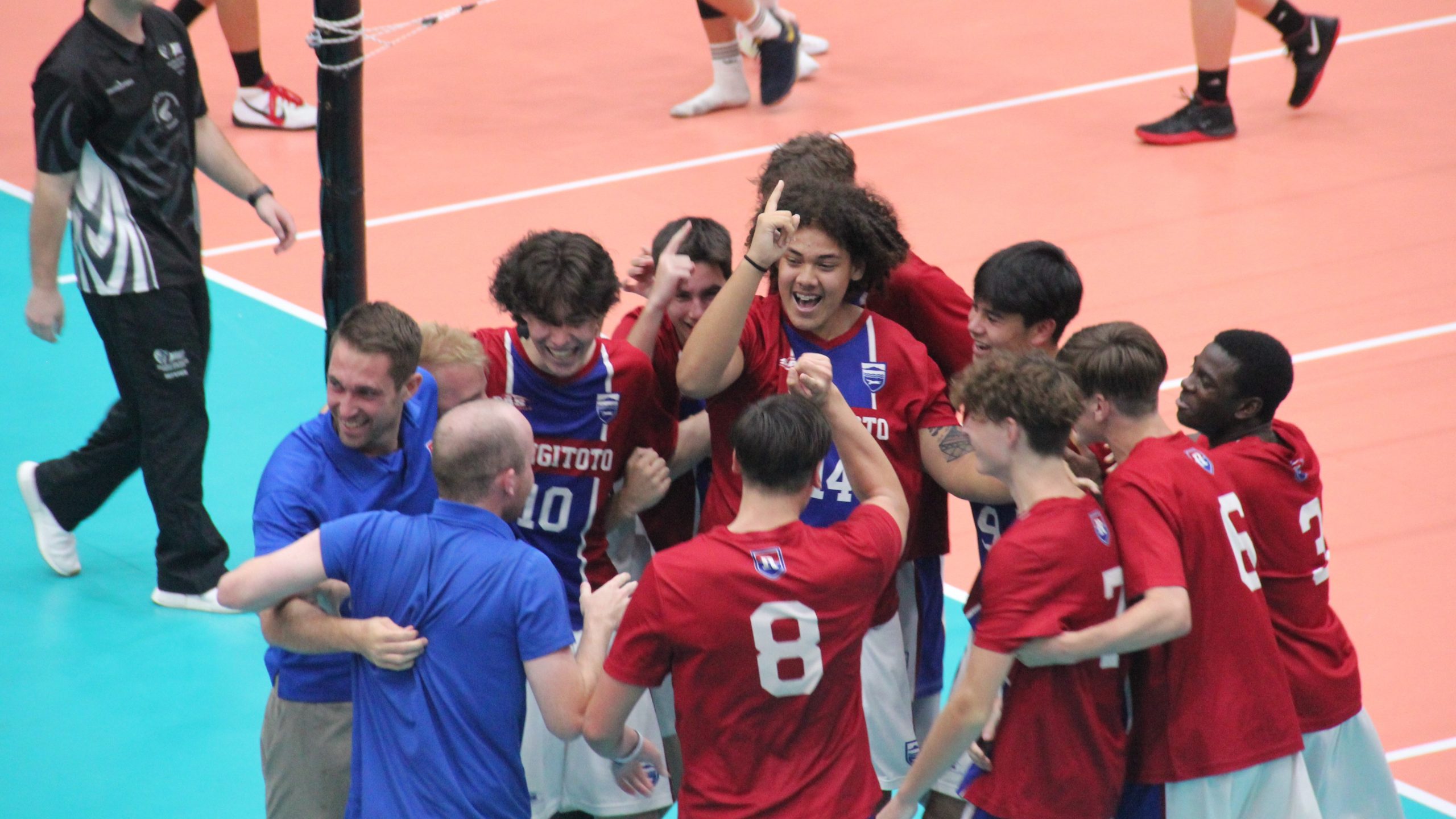 The College Sport office phone line is temporarily down. Please email any queries to school.sport@collegesport.co.nz and we will get back to you.
17 January 2022