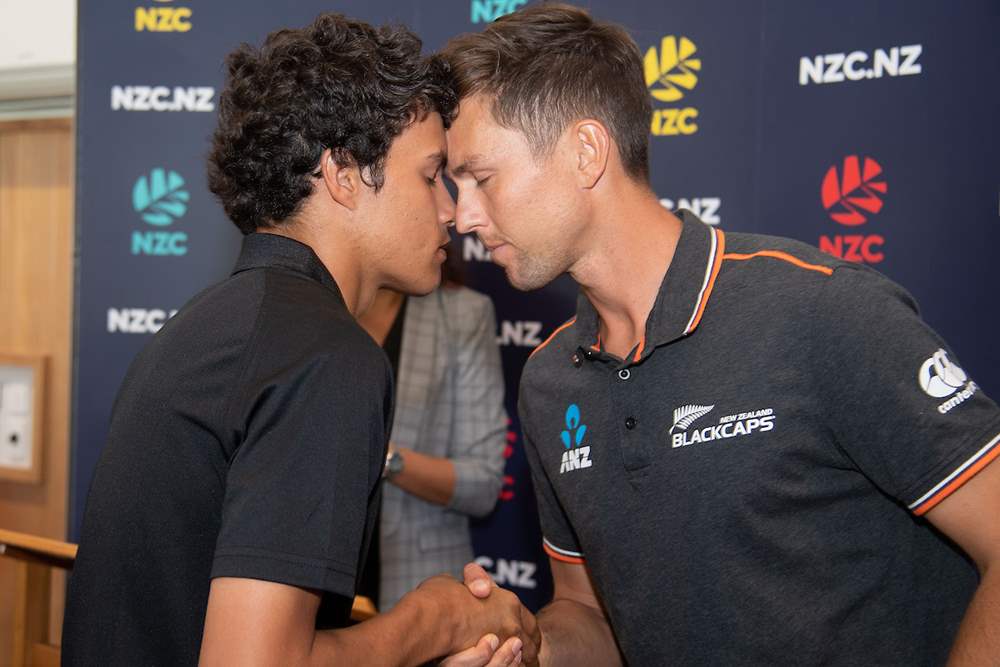 Lewis, a former White Ferns captain who played nine Tests and 78 ODIs for New Zealand (and current Relationship Manager at College Sport Auckland), will coach what will be the inaugural Māori Secondary Schoolgirl’s team; the boys side having been launched last summer.

Players from both teams will assemble in Wellington on Tuesday, February 18 and will stay at the Pipitea Marae for the remainder of the week, engaging in many activities, with a focus on connecting with tikanga.

Former Blackcaps Test wicket-keeper Adam Parore will join both teams in a support and mentor role, and will be present at the capping ceremony at Pipitea Marae on Wednesday, February 19.

Both Māori teams were selected by Northern Districts’ Pat Malcon.

The Māori Secondary Schools initiative was the recipient of the ‘Innovation in School Sport’ award in 2019 presented by School Sport NZ.

The following Auckland students have been selected for the NZ Māori Schoolboys team:

The following Auckland students have been selected for the NZ Māori Schoolgirls team:

Click here for the original article and full team lists.