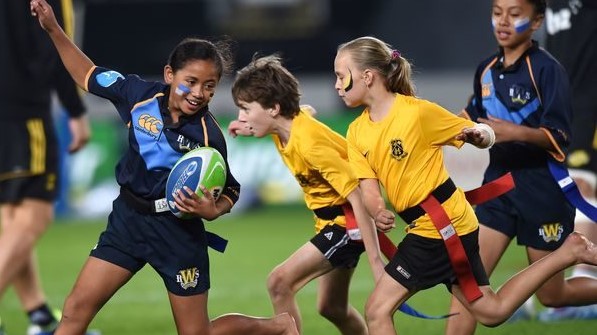 New Zealanders love winning at sport, but paradoxically, a sports umbrella group says that obsession may be reducing children’s involvement and stopping them being active.

In the last 16 years participation in sport among 18 to 24-year-olds has dropped by nearly 14 percent.

Sport club membership has also declined by 11 percent – all at a time when obesity and diabetes rates are steadily rising.

Sport New Zealand talent consultant Alex Chiet told Nine to Noon too many young athletes were specialising in one code too early, which had led to a growing number of parents who believed their kids might be the next All Black or Silver Fern enrolling them in elite academies and sports programmes.

He said some secondary schools were using sport as a marketing tool to attract children, which was a real concern.