This year, Manurewa High School entered a team in the College Sport Auckland Girls Lacrosse Season for the first time. We caught up with the school’s Director of Sport Mel Martene, to find out more about introducing the sport to the school and how the girls have enjoyed the season so far.

Tell us about your team

The girls range from year 10 to year 13, some come from other sporting backgrounds, others have never played competitive sport before. We have everything from waka ama worlds paddlers to representative rugby league players. The majority of the girls are from our school waka ama squad. They wanted to do something different during winter. We weren’t sure how the girls would take to a sport they knew very little about, but we wanted to give it a shot anyway. We had over 40 girls trial which was a pleasing shock to us all – Coach Butler was absolutely stunned.

What are the differences in lacrosse compared to other sports the girls play?

Lacrosse has plenty of transferable skills. Using a lacrosse stick would be the biggest difference, along with maybe the aerobic aspect of the game. Components such as evasion, invasion, catch and pass, lateral and linear vision and different defense patterns are similarly used in the majority of the sports that the girls would have experienced before besides waka ama. 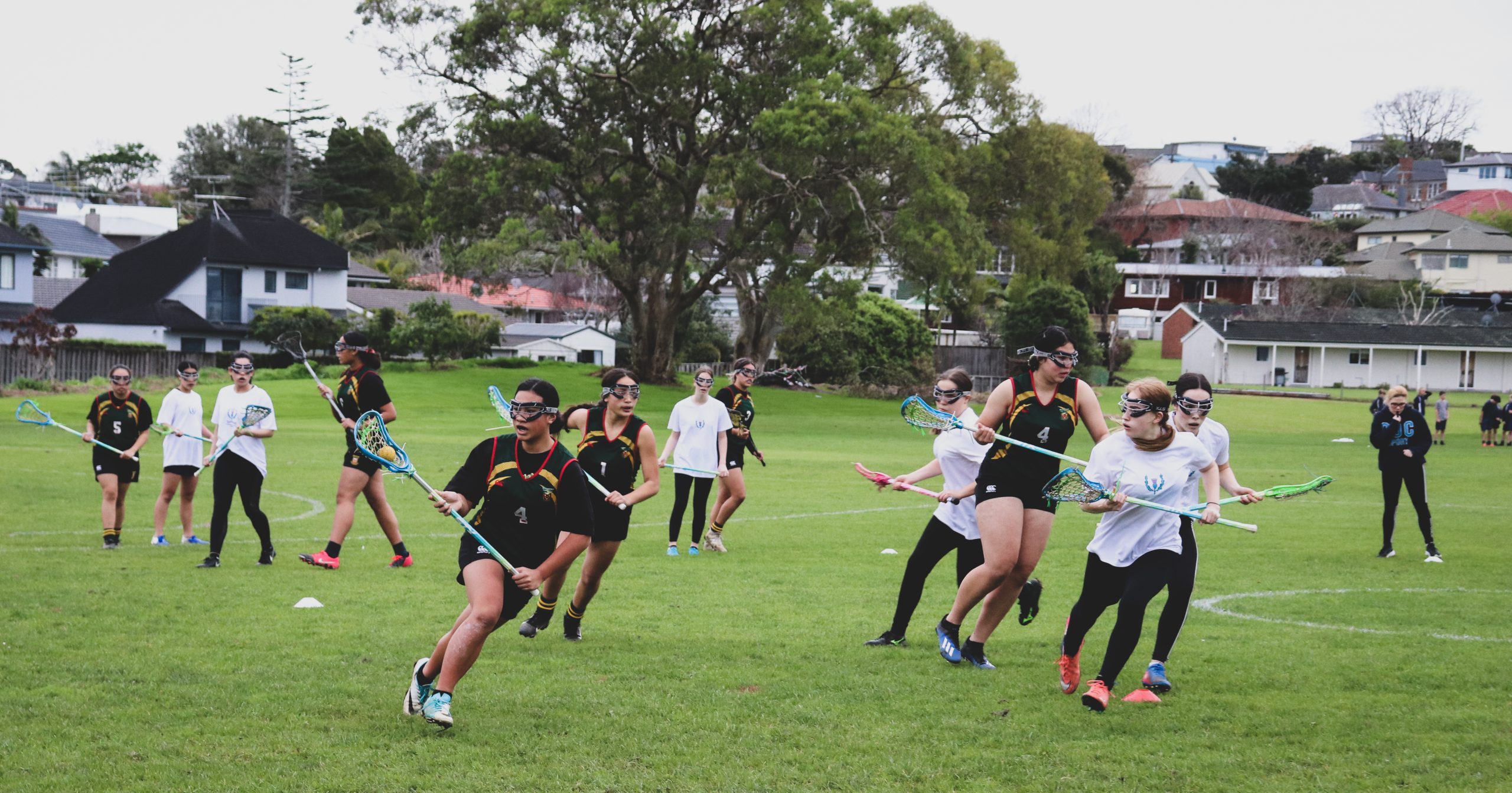 Why did lacrosse interest them?

Our kids are always keen to try something new and Coach Butler’s energy is contagious, her passion for the game is ever present and I think our girls respond well to that sort of character. She is a quality coach too – kids like to be coached by people that can make them better.

How did this team come about?

This is our first season in the competition. We’re always looking for new things that could be of interest to our kids – sports that match our athletic makeup – lacrosse is a good match. Coach Butler is the driving force behind the team though. We wouldn’t be able to provide the opportunity without the coaching expertise – as always, it’s the people. 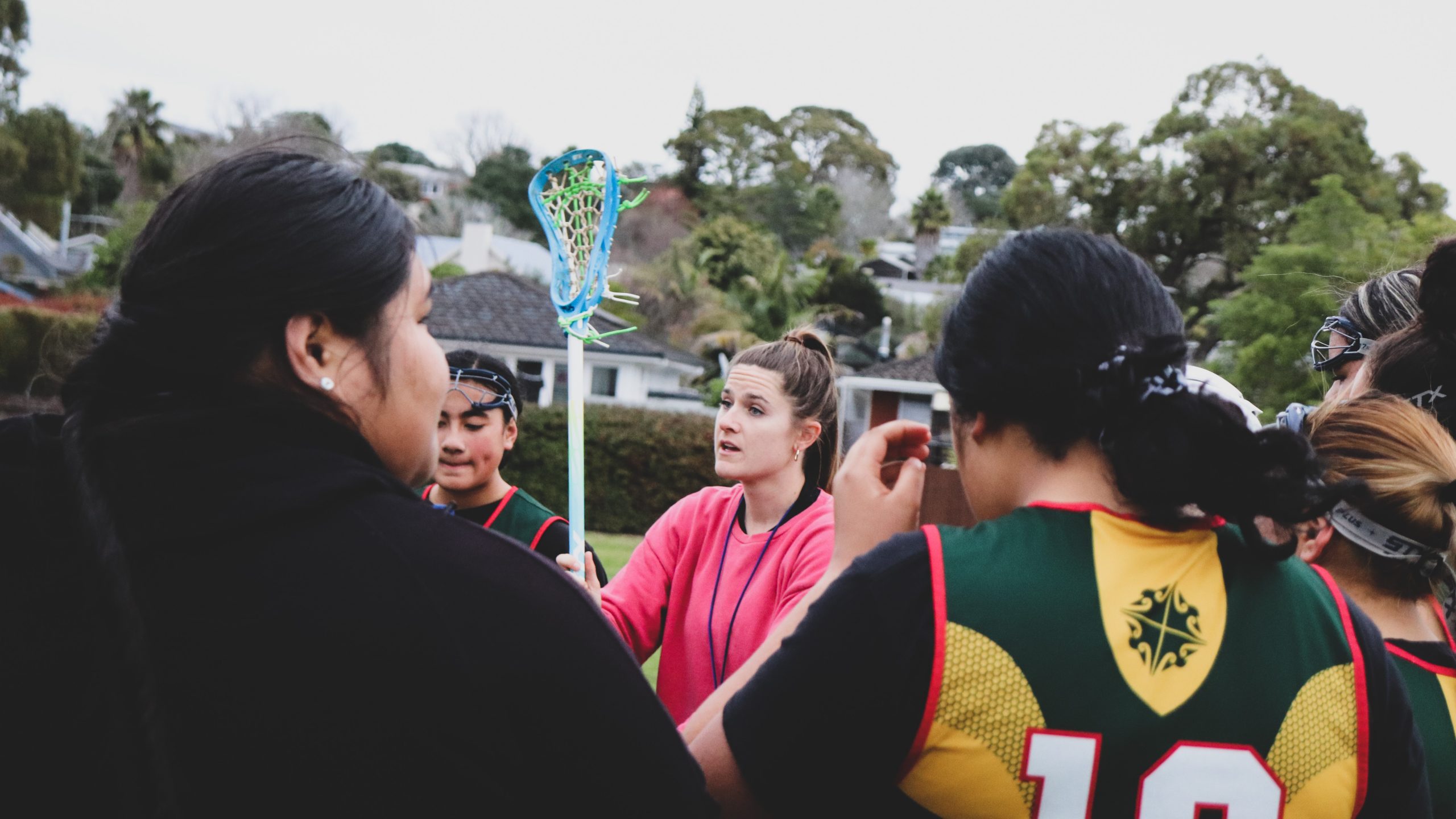 Manurewa is well known for sports such as rugby and volleyball, how has introducing a sport like lacrosse changed the sporting climate in your school?

Currently our most successful and largely participated sports are athletics (throwing), basketball, dragon boat, rugby union, volleyball and waka ama. By introducing lacrosse, it has not changed anything within those sporting codes, it just provided another opportunity for girls which is important considering the level of female participation in our region. Our kids are largely cross coded athletes – they enjoy playing more than one sport and while they can do that, and so long as it is in their best interests to do so, we encourage that.

What are some challenges the girls have come across as a team or personally playing lacrosse and how have they overcome them?

Obviously with it being the team’s first year, learning the game itself and strategies has been a challenge. Juggling their time between other sports and other commitments has been something else the team has worked on too. Extra sessions, communication, time management and organization has helped them solve some of the challenges they have faced. They are a pretty resilient and creative group of girls so they will always find a way. 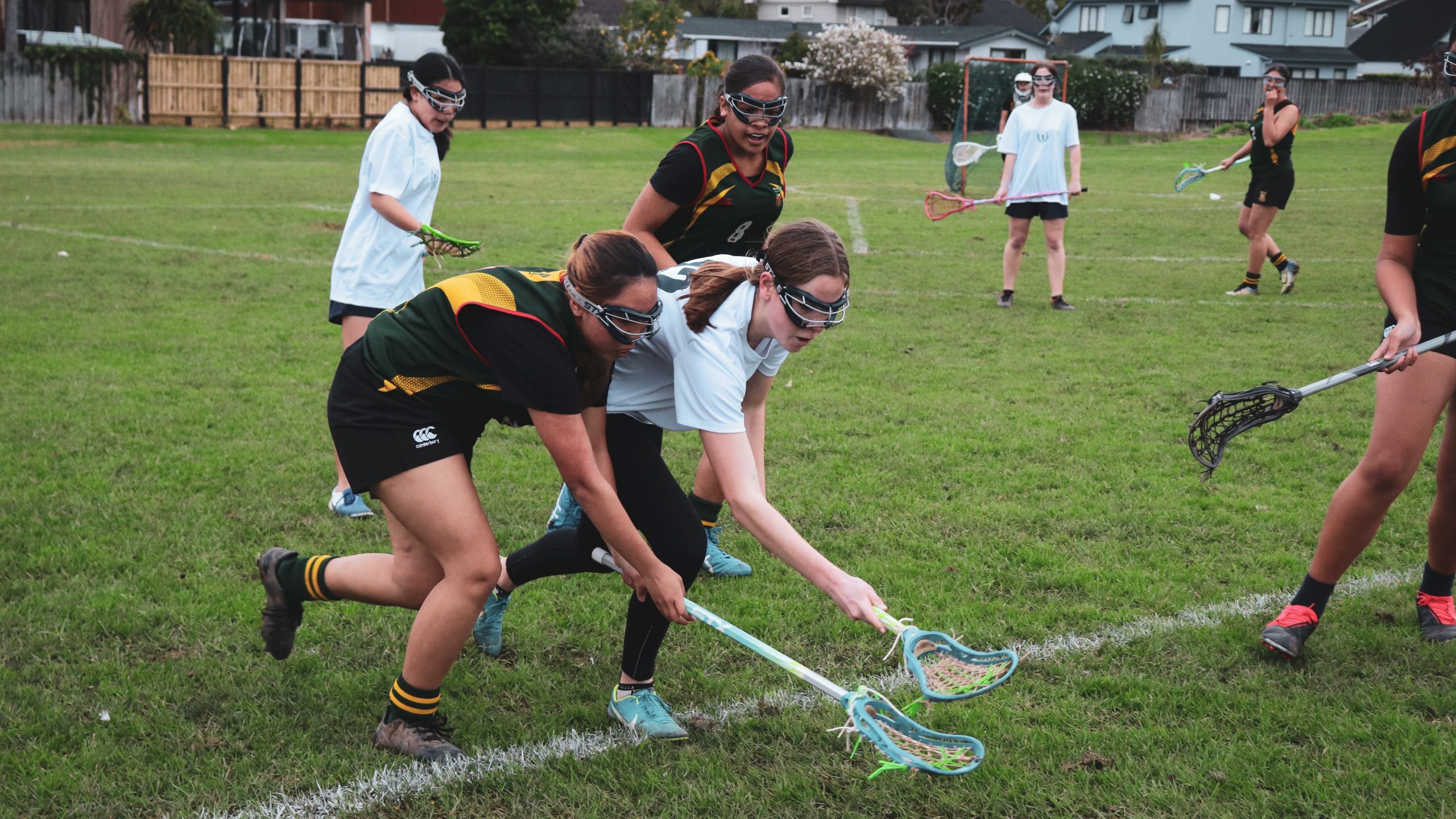 What motivates the girls to get out there and play?

Speaking with the girls, it’s pretty simple. They find it fun, they’re enjoying playing with their teammates, having some good laughs, and to top it off they’re doing well. All the things school sport should be about, things that are becoming lost in the over marketing of secondary school sport.

Any advice for students wanting to try a different sport code?

You’re only at high school for a very short time in the grand scheme of things. Opportunities are very accessible during those years. Make the most of them because you will quite often regret those things you don’t attempt further down the track, there is nothing worse than “what if”. Playing a variety of sports will help you develop a broader range of skills, don’t specialize until you need too. 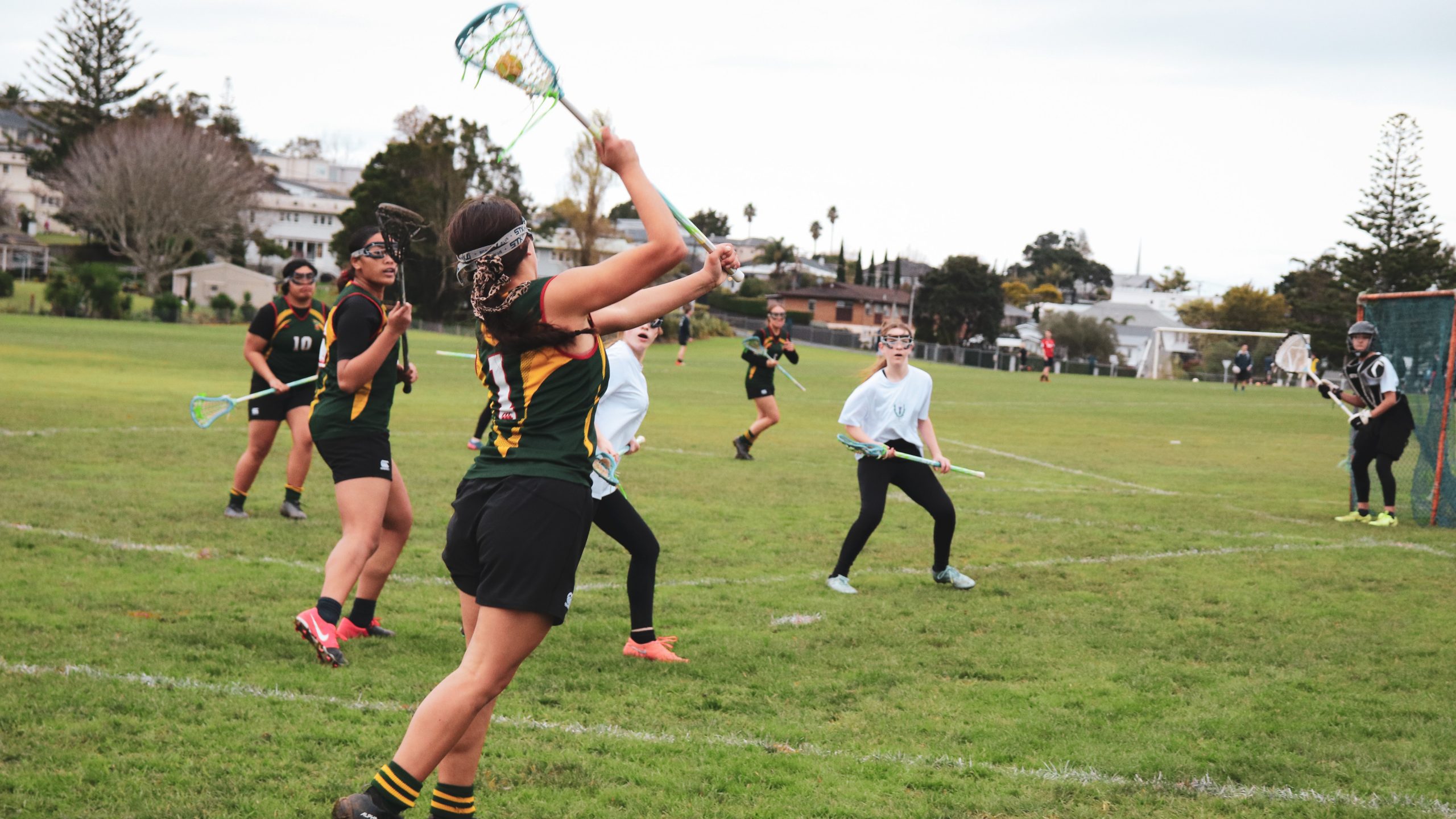 With great results in Division 3 this season, the Manurewa Girls wanted to challenge themselves and entered Division 2 at the College Sport Auckland Girls Lacrosse Championships. The event was originally scheduled to be held today but after being moved to Thursday due to rain, it is now on hold following the government’s announcement to move Auckland into Alert Level 3. 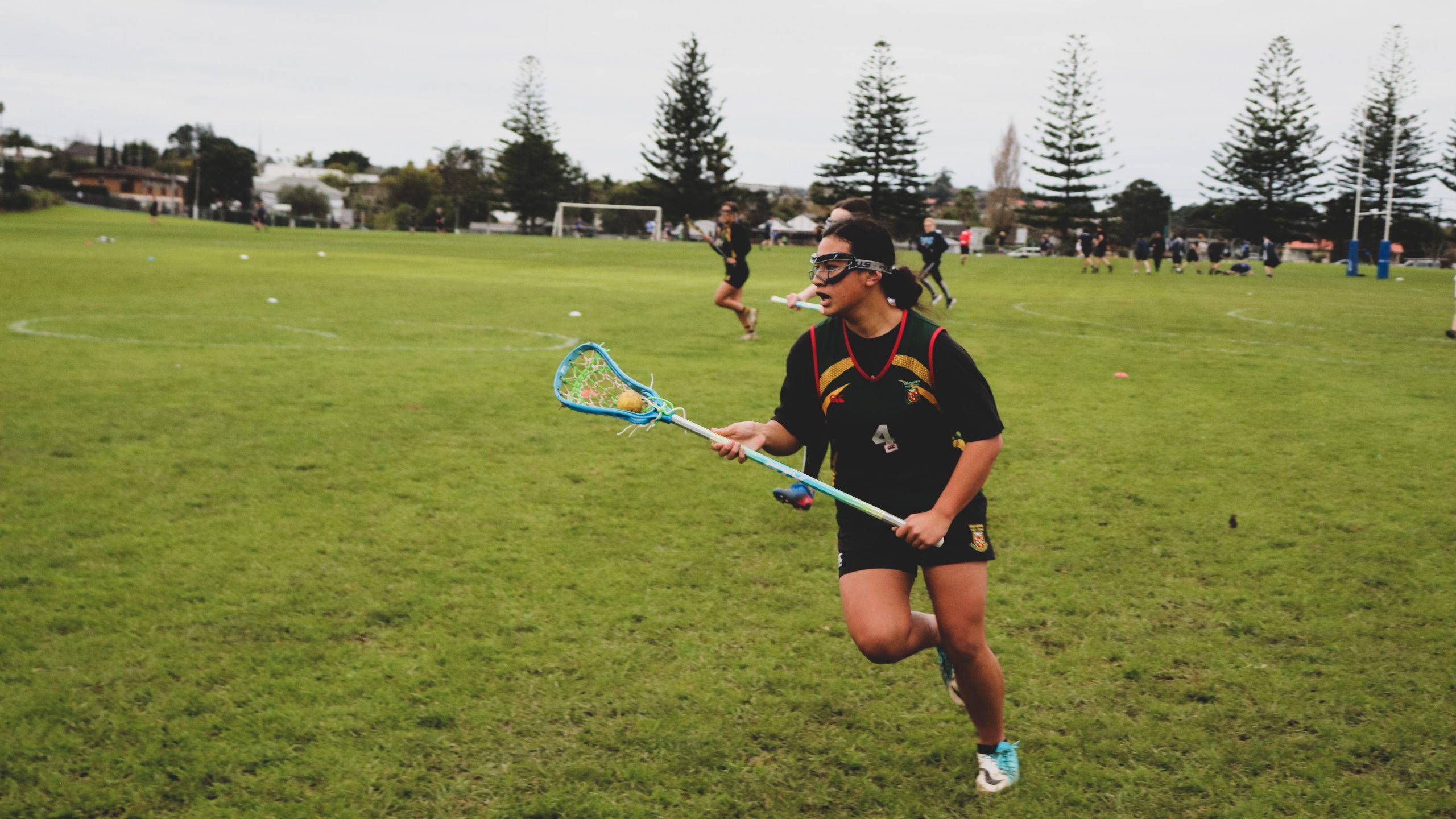 Follow us on social media for more photos and videos of our competitions + important updates regarding COVID-19 restrictions.