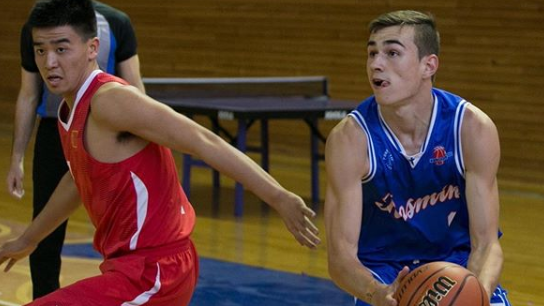 Murray impressed during the team’s recent camp in Auckland and Henare said the 17-year-old simply worked his way into the 14.

“He has a composure beyond his years and is going to develop into a very good player, but already at 17 has shown that he feels at home at this level,” Henare said.

The 14-man squad was chosen from a shortlist of 20 and will go on to take part in a nine-day camp in Japan, which includes two games against their hosts, before heading to Sydney to take on Canada.