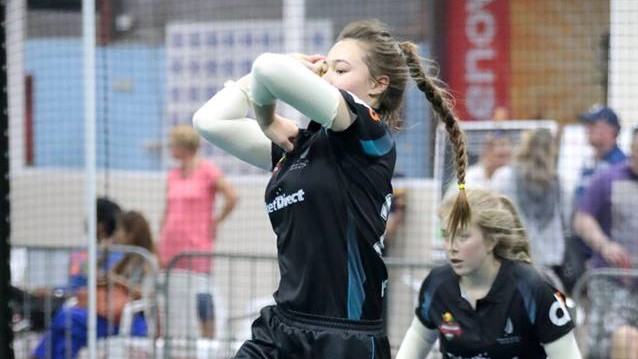 Skye has played for Howick Pakuranga Cricket Club since she was 10, starting in the Under 12 soft ball grade and moved quickly up through the grades into the premier side of which she has been a member for three years.

Skye’s talents as a medium pace out-swing bowler and all round batsman were recognised at a very early age and she has represented Auckland in Under 14, Under 15, Under 18 and Under 21 before joining the wider Hearts squad last season.