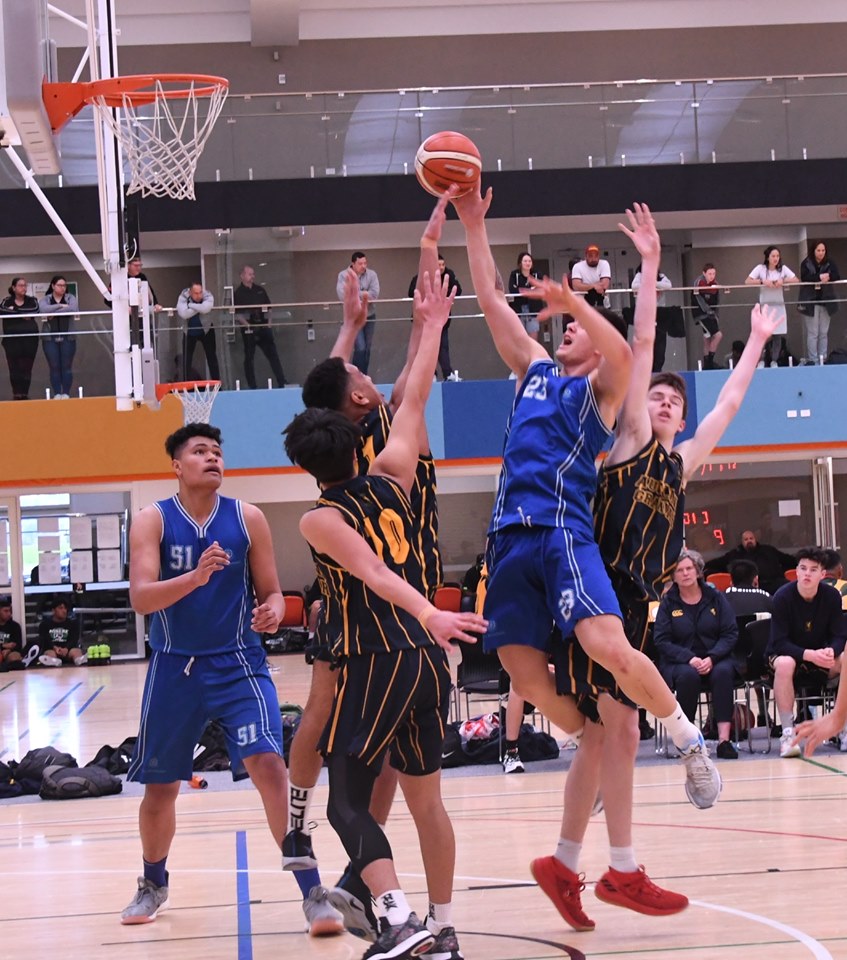 The four ‘AA’ Schick Premierships concluded on Saturday – the competitions that determine which 48 schools will be attending the 2019 Schick Championships in October.

Seven of the 24 spots available for the ‘AA’ Boys National Championship were on the line in Schick Premiership Zone 1.

Saint Kentigern College made up for the disappointment of losing the College Sport Auckland Premier Final a couple of weeks ago by claiming the Zone 1 Premiership crown with an 88-79 win against defending National champions Rosmini College.

Auckland Grammar edged Westlake Boys 68-66 in the play-off for third with Whangarei Boys outlasting Liston College to claim a treasured seventh spot and break the Auckland schools’ monopoly. Whangarei, to the delight of their travelling supporters, won 89-74.