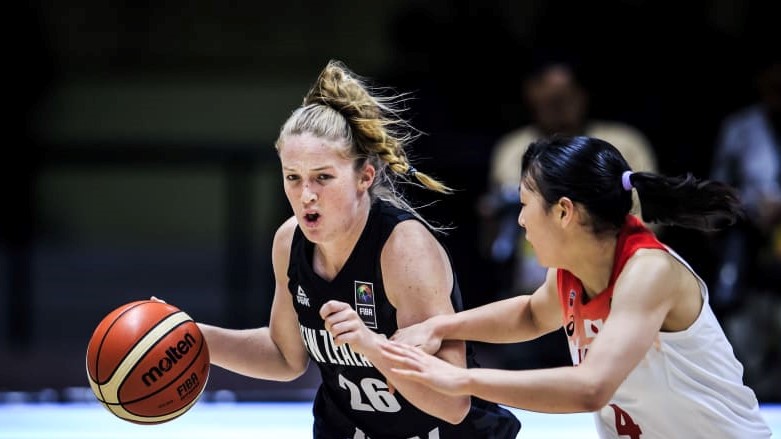 For someone who is just 17, Tayla Dalton has already travelled many roads. They’ve led to elite netball courts, surf-lifesaving beaches and gymnasiums.

The teenager has taken many steps in many different guises. Some have been tinged with sadness following the sudden loss of her mother, former Silver Fern Tania Dalton, in early 2017.

As head girl of North Shore’s Carmel College, Dalton is a leader among her peers. In her role at the Tania Dalton Foundation, she’s likened herself to a receptionist, helping to coordinate interviews for scholarship applicants – talented young sportswomen who would benefit from a helping hand via the funds raised in her mother’s name.

On the beaches she’s a fleet-footed sprinter good enough to represent her country. On the netball court she was considered a prospect good enough to potentially follow in her World Cup-winning mother’s footsteps.