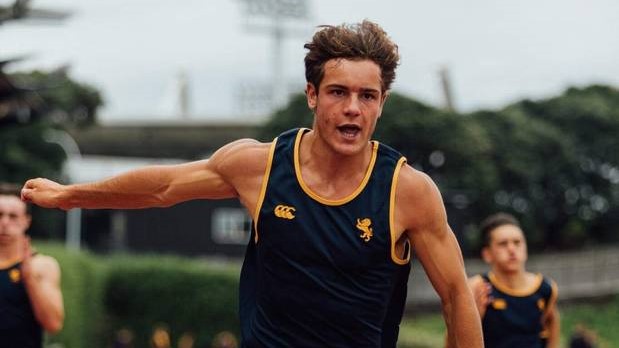 That’s because the 16-year-old prodigy was literally in diapers when he joined the Ellerslie Athletics Club at the “prime” age of two.

But Overend certainly won’t forget the moment he was officially selected to represent New Zealand at next month’s Youth Olympic Games as he prepares to pull on the silver fern for the first time in his sprinting career.

“It means that I’m on the top in my sport and I’ve put a lot of work into it so to chuck on the fern and see how I go is a very big step for me,” Overend told the Herald. “I’m very excited to see where I am in the world.”