Murdoch McIntyre (Westlake Boys High School) and Dominic Overend (Auckland Grammar School) have been selected to compete at the Buenos Aires 2018 Youth Olympic Games. McIntyre will compete in the 2000m steeplechase and cross country, while Overend will race in the 200m sprint. The athletes obtained qualification at the Micronesian Championships in Vanuatu in early May which doubled as the Youth Olympic Games qualification event. 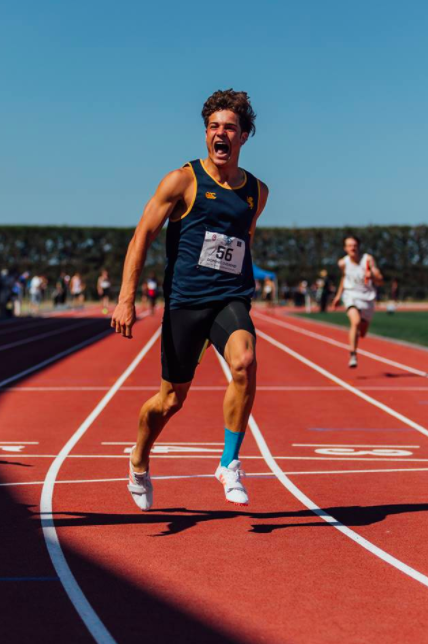 Dominic Overend won the 200m in Vanuatu in a personal best 21.57s to secure his spot for Buenos Aires. Following surgery in April 2017 the 16-year-old Aucklander has been steadily improving and has climbed his way to 25th in the world for the U18 200m.

“It’s really exciting, this will be the first time I have represented New Zealand in a multi-games environment,” said Overend.

“I’ve done a lot of work for this, it’s been a personal goal to make the team and it’s going to be a real privilege to wear the silver fern”, he added.

The 2018 Youth Olympic Games will be the third summer youth Games, following those in Singapore in 2010 and Nanjing in 2014.

The Games are a pre-elite development opportunity for the world’s most promising young athletes, allowing them to experience a multi-sport games environment while exposing them to learning and cultural opportunities and helping them on the performance pathway.

The Youth Olympic Games will run from October 6-18th in Buenos Aires, Argentina.