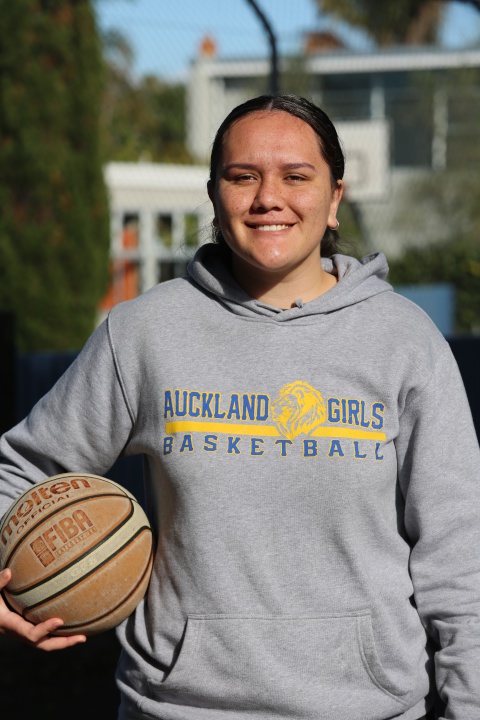 Papa has won a Full Ride Scholarship in the United States and leaves on Monday (August 13) for her new life in Missouri.

The former Auckland Girls’ Grammar School basketballer is bound for Mineral Area College near St. Louis on a scholarship which “covers the lot” – everything from tuition to housing, food and travel. Her dream – to make it all the way to the WNBA and to represent her country in New Zealand’s Tall Ferns.

“If you’re from New Zealand absolutely your ultimate goal has to be making the Tall Ferns team … putting on the black jersey and representing your country,” says Papa (18).

“And, of course, making the WNBA – that’s a big dream too.

“It hasn’t quite hit me yet – the magnitude of what I’m doing. When I hop on the plane I think it will finally hit me that there’s no going back.”