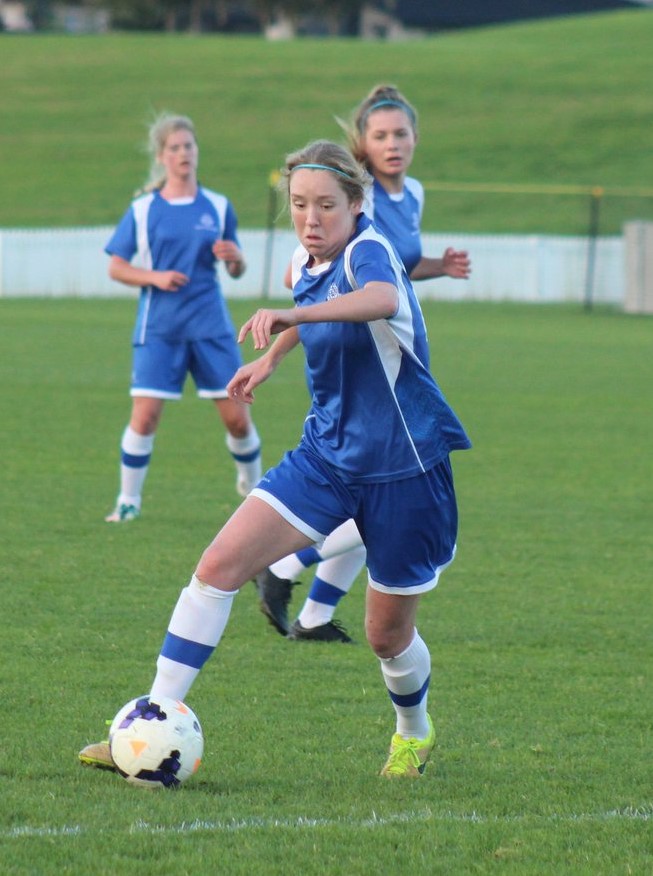 In October 2017, New Zealand become the first nation to qualify for the 2018 FIFA Under-20 Women’s World Cup.

New Zealand won the Oceania Football Confederation Under-19 Women’s Championship for a sixth time to earn their place in France in August, 2018.

On Monday a provisional World Cup squad was selected and the following [Auckland] school girls have earned selection:

Monday 15 November College Sport Auckland has made the decision to cancel all remaining Term Four sanctioned competitions and events for the remainder of 2021. We regret being in this position, but...
2 November 2021

Sports coordinators contact details are available under ‘Sports Coordinator Resources’. You must be logged in to view this information. All new sports coordinators should have received an automated email asking them to...