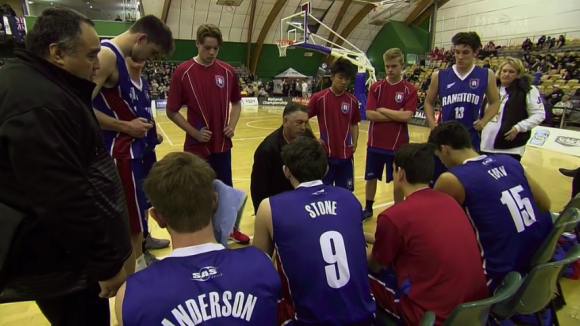 The College Sport Auckland Premier Basketball competition begins on Friday but a number of boys’ teams will be down on fire power as a New Zealand Under 17 camp is being held in Rotorua at the weekend.

With the class of 2017 having moved on, the onus falls on a new crop of players to make their mark on the strongest high school basketball competition in the country.

The boy’s playing rosters have changed but the head coaching positions remain unaltered, which is rather unusual. This time last year Dave Mackay had moved to Auckland Grammar and rookie coaches Zac Fitzgerald (Westlake), Karl Buck (Kelston) and Matt Lacey (Rosmini) were dipping their toes into Premier basketball for the first time.

Kelston were relegated at the end of last season and replaced by Senior A League winners St Peter’s College. Junior Tall Blacks assistant coach Leyton Haddleton will take St Peter’s to Westlake hoping Luke Buckingham, Whititera Parata and Phoenix Leupolu can help his youthful side make a good showing on their Premier debut. Look out for Alex Freeman and Paora Winitana Jnr to make an early impression for Westlake.