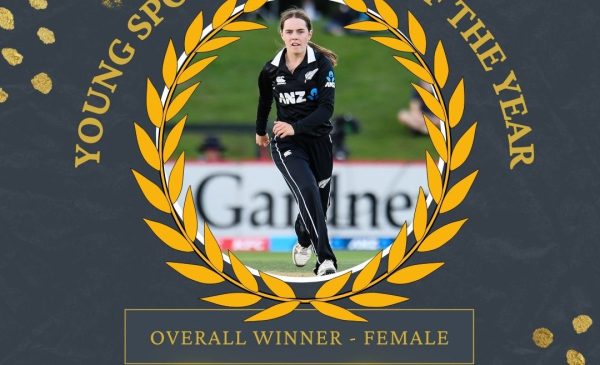 Frances was a member of the Baradene College 1st XI who were College Sport Auckland Premier champions and runners up at the Summer Tournament Week league. She is a member of the Premier Women’s team for the Cornwall Cricket Club who were runners up in the 50 Over competition. She was an integral member of the Auckland Hearts who made the semi-final of the T20 Super Smash competition and the final of the 50 over Hallyburton Johnston Shield. Frances was selected into the New Zealand U19 Women’s team and the New Zealand XI to play three warm up games against England. She  was then selected into the New Zealand White Ferns 50-Over squad to play England and bowled a maiden over in her first over in her international debut. Fran was recognized as the Young Cricketer of the Year at the Auckland Cricket awards and has been given a New Zealand Cricket Development Contract for the 2021/2022 season. 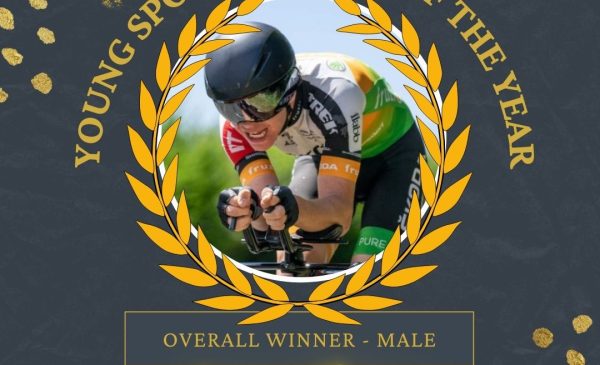